Senate Majority Leader Mitch McConnell appeared to put an end to any pre-election prospects for President Donald Trump’s latest big stimulus proposal on Thursday, saying he had no plans to bring to the floor any package at $1.8 trillion or above. 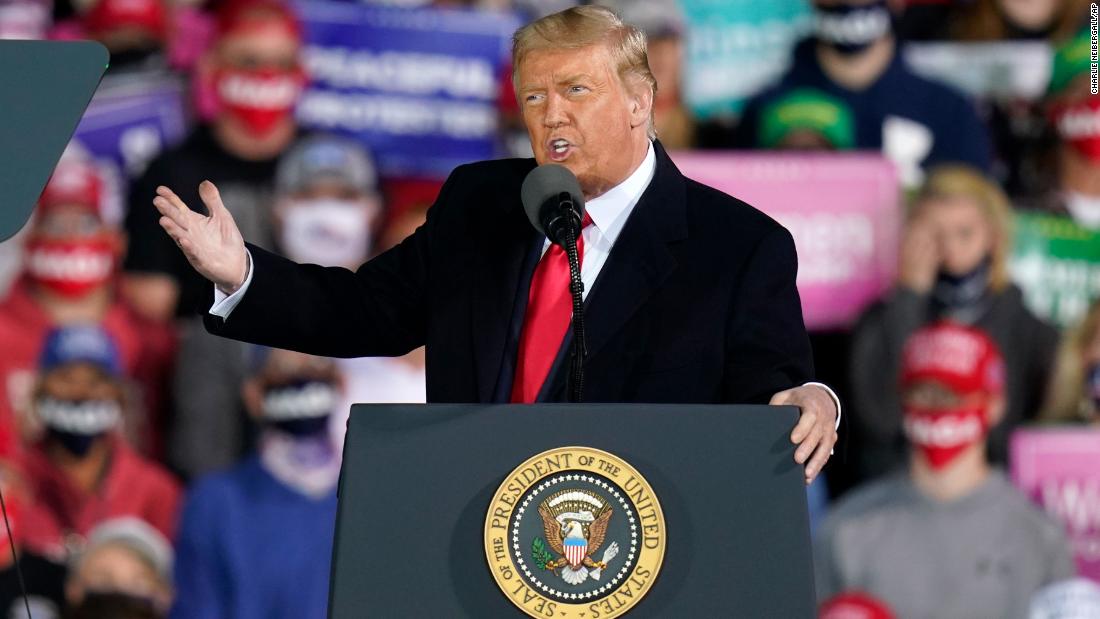