In hundreds of highly classified phone calls with foreign heads of state, President Donald Trump was so consistently unprepared for discussion of serious issues, so often outplayed in his conversations with powerful leaders like Russian President Vladimir Putin and Turkish President Recep Erdogan, and so abusive to leaders of America’s principal allies, that the calls helped convince some senior US officials — including his former secretaries of state and defense, two national security advisers and his longest-serving chief of staff — that the President himself posed a danger to the national security of the United States, according to White House and intelligence officials intimately familiar with the contents of the conversations. 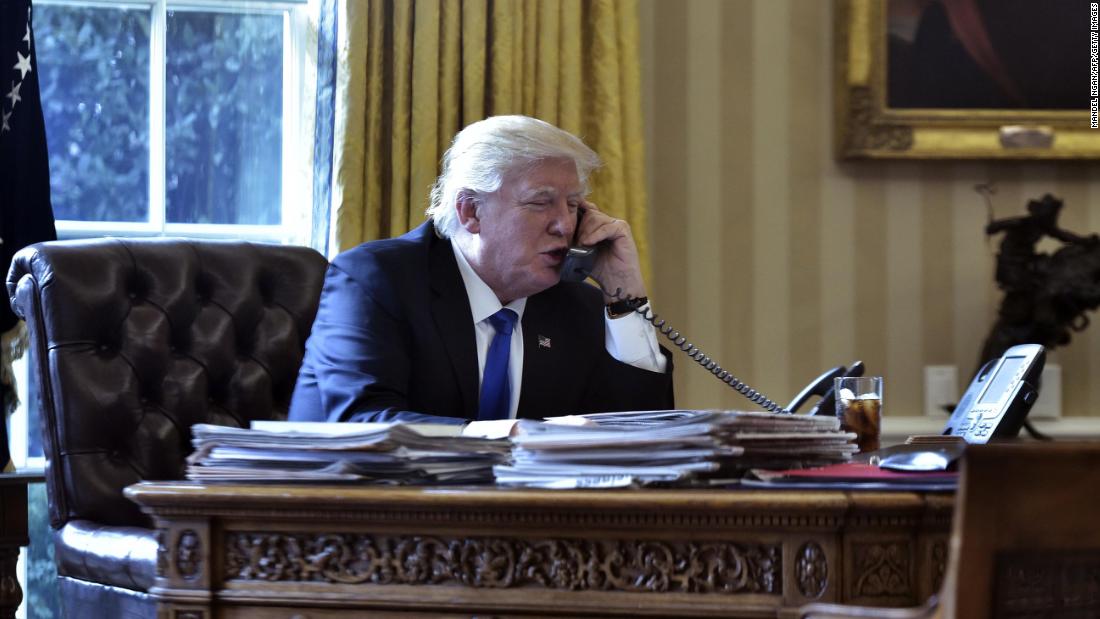